Autism Spectrum Disorder (ASD) is a developmental disability. Here you will find out more about what it is and what to look for. 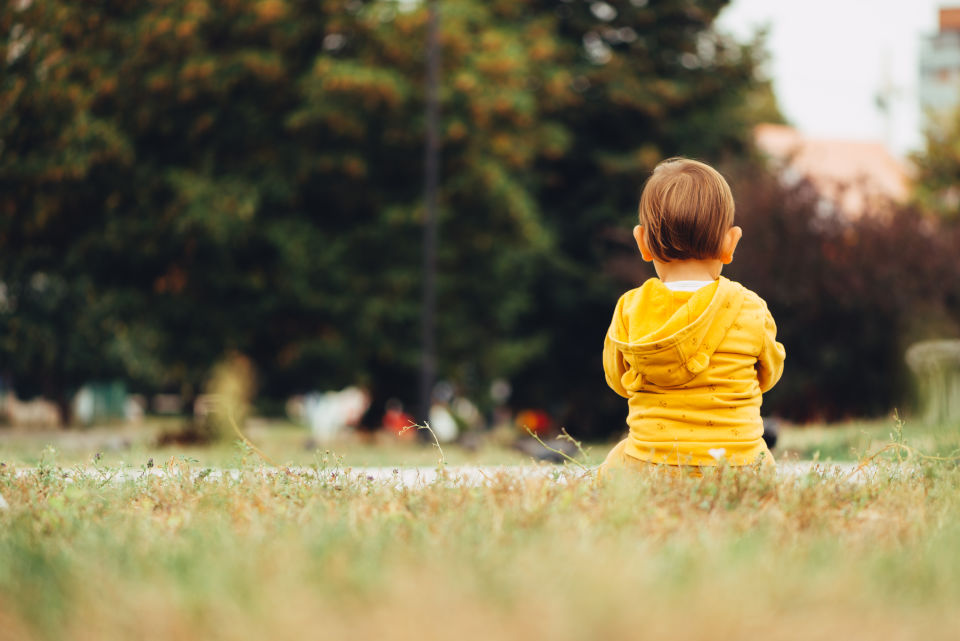 Autism Spectrum Disorder (ASD) is a “spectrum” developmental disability – which means that children with ASD have a range of strengths and needs. Autism can have an impact on a child’s ability to interact and engage with others. It can also affect a child's ability to speak, learn, and communicate with others.

Doctors don't know exactly what causes it, but potential signs of ASD can appear as early as 18 months of age. Right now, there's no cure for ASD, but the symptoms and its impact can be managed and supported through coordinated care and therapy. Common treatments include speech-language therapy, occupational and physical therapy, social skills support, and medical treatments. 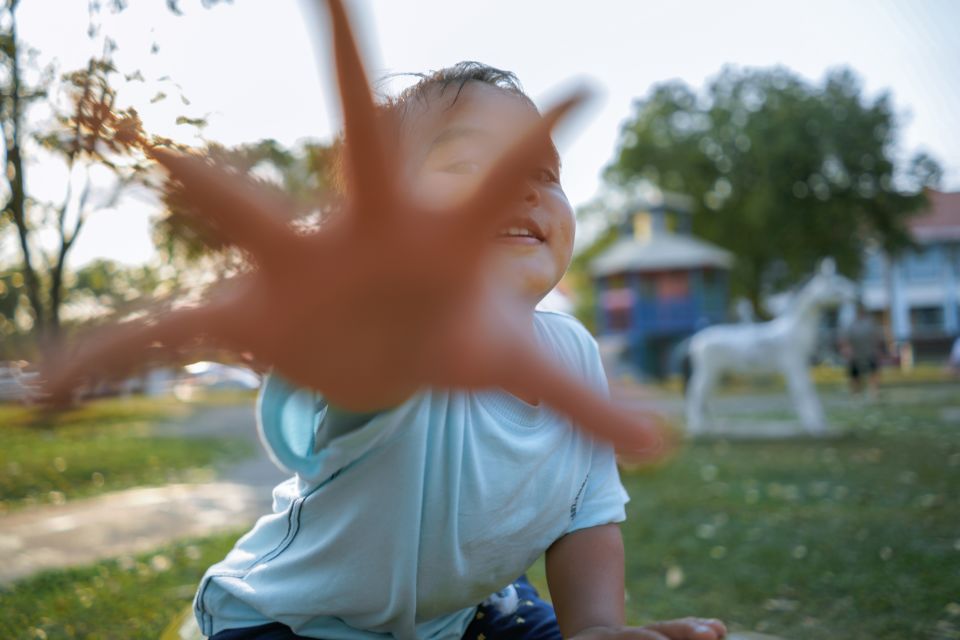 Studies show that early diagnosis and intervention services – while a child's brain is still developing – can significantly improve her ability to learn and communicate by the start of kindergarten.

What are some potential symptoms of ASD? 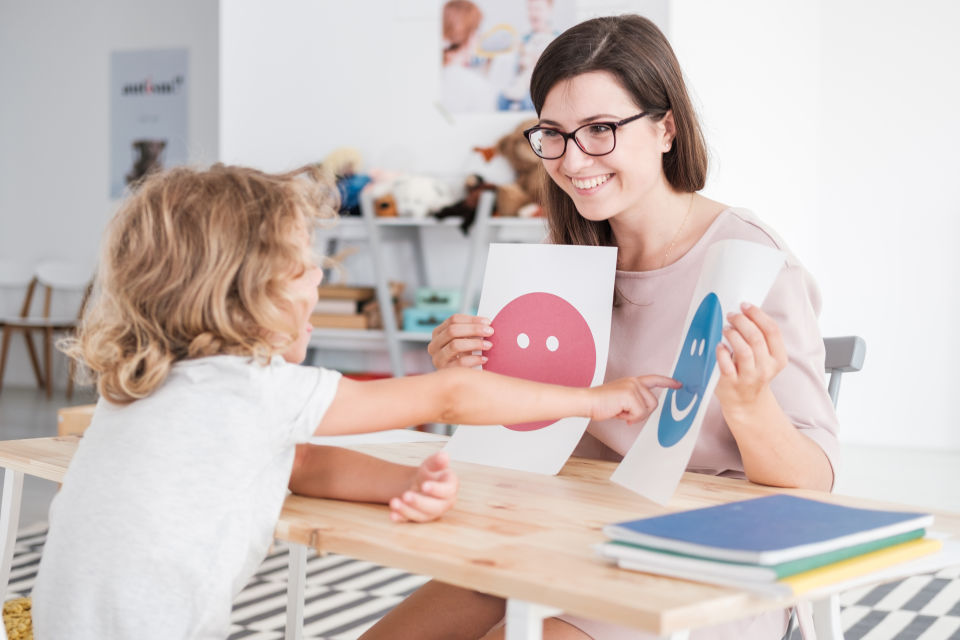 Parent Tip: As a parent, you know your child better than anyone else. If you notice anything about your child’s behavior or development that doesn’t seem right, talk with your child’s pediatrician about your concerns.

Contributed by:
First 5 California
Find this useful?
Join our First 5 family – it’s free!
Enjoy personalized content based on your child’s age every time you visit our site.
Recommended articles 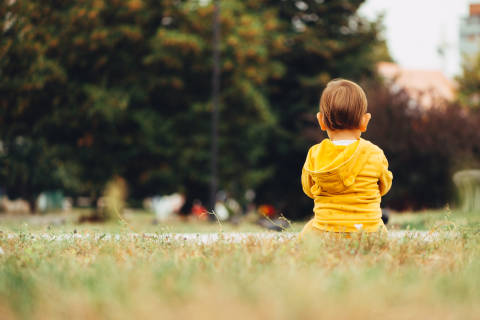 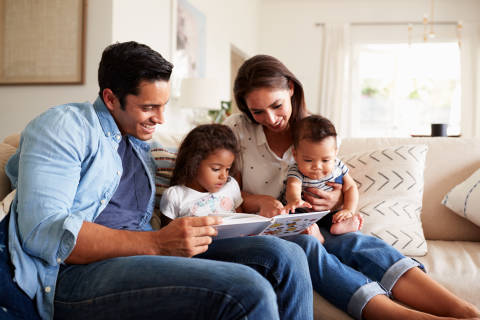 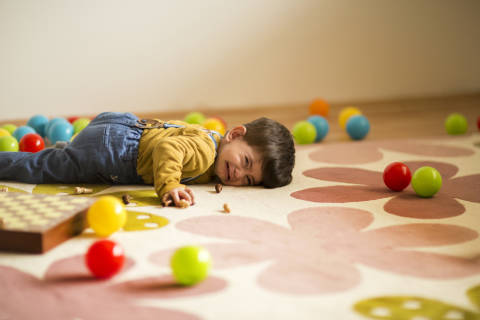 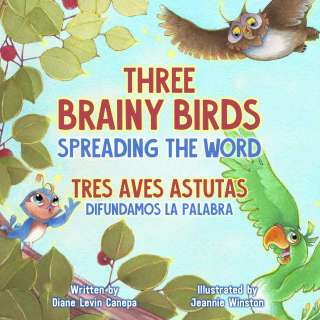 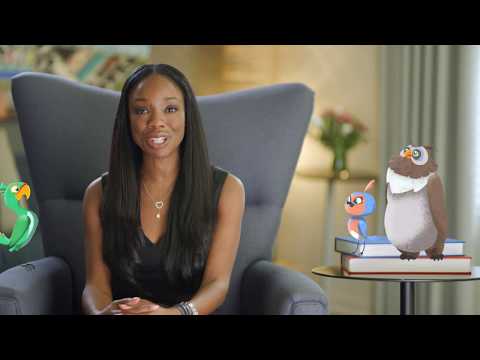 Featured video
A Message from the California Surgeon General
Local help
First Time Parents/Caregivers Support You’ve gone through pregnancy, labor, and delivery – and now it’s time to begin the journey of parenthood!
Activities
Parents’ top 3 activities
Read the reviews
Parents recommend
“
“Children learn as they play. Most importantly, in play children learn how to learn.”
O. Fred Donaldson
Get activities
Trending questions
What should my newborn be doing?
What services can help a child who is deaf or hearing impaired?
Do dads really matter?
What should my preschooler be doing?
What are appropriate questions to ask when looking for child care?
What motor skills should my toddler have?
See all questions